September 19th, and over in the UK, Her Majesty Queen Elizabeth II was being laid to rest. A queue had snaked across London to view her lying-in-state, and there was no escaping the news, as TV channels cleared their schedules for the funeral coverage.

In far-off Norway, I couldn’t let unfortunate events back home spoil my holiday, so pressed ahead with my plans.

I did have the TV on in the background while getting ready that morning. The only English-language channel in my hotel room was Sky News, which was in full funeral mode, so I didn’t linger there long. Norwegian television had found its own angle, with late 90s boyband A1 being asked about the Queen on TV2’s breakfast show. It wasn’t a tenuous connection at all: Ben Adams met the Queen once when he was a choirboy at Windsor Castle, so there. 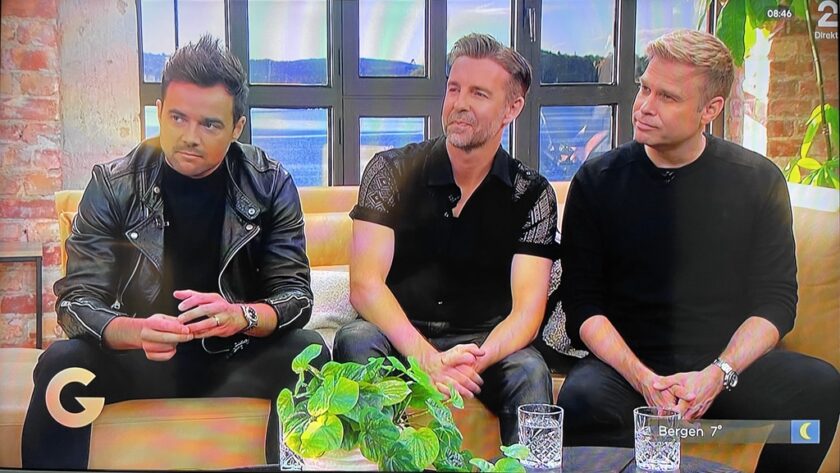 The main event of the day was supposed to be an excursion to see the Northern Lights, but I had a day to fill before then. As I left the hotel, I noted that the sky was heavily overcast, but put my worries about that out of my head for now.

My main destination for the day was the Norwegian Aviation Museum, located near Bodø Airport. 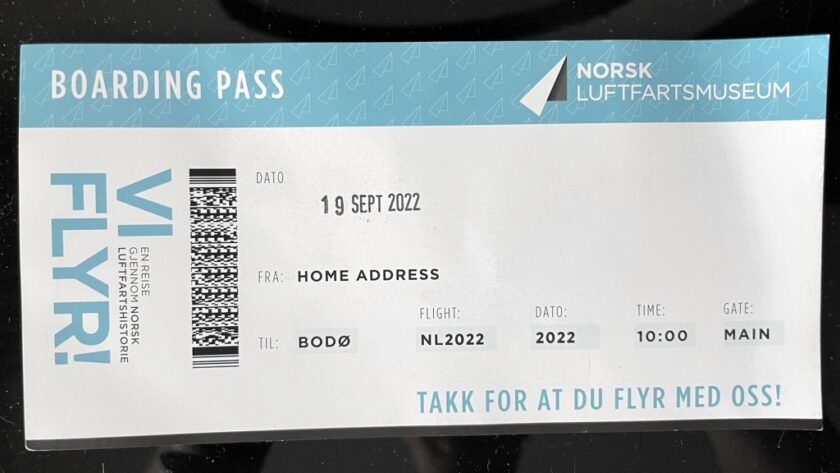 The museum is split into two main galleries. First, the military gallery, dedicated to the world of warcraft. It’s a sad fact that war has driven technology forwards, and aviation is no exception. Military aircraft, from the earliest biplanes through to fighter jets, are on display. 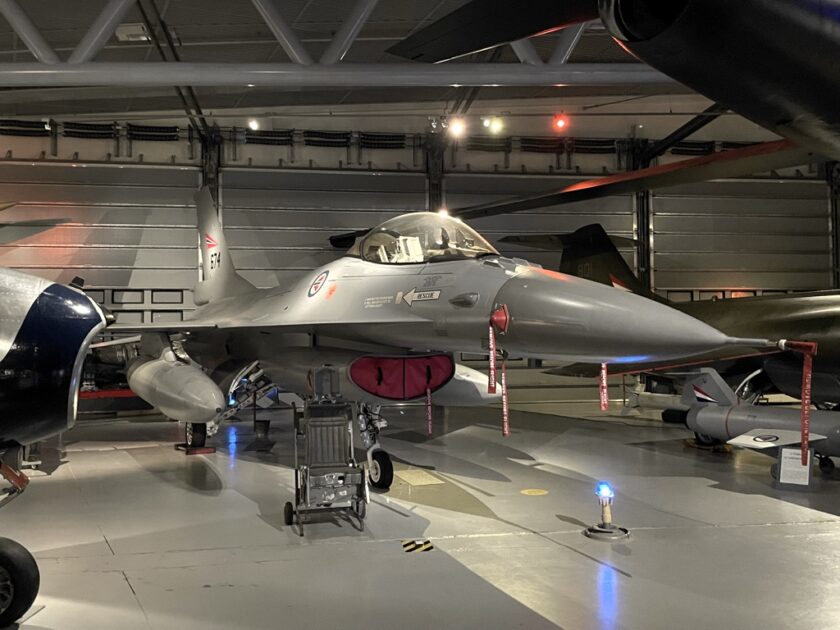 A display on the nuclear bomb dropped on Hiroshima was sobering, especially given current events in the world. 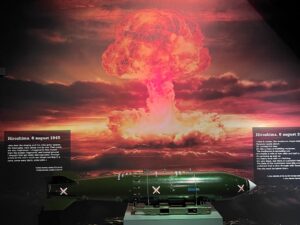 There is a fascinating section showing the equipment used during the Cold War to detect and defend against potential attacks. Cutting edge at the time, but looks like ancient history now – it’s slightly scary to think the safety of the world could have depended on this equipment. 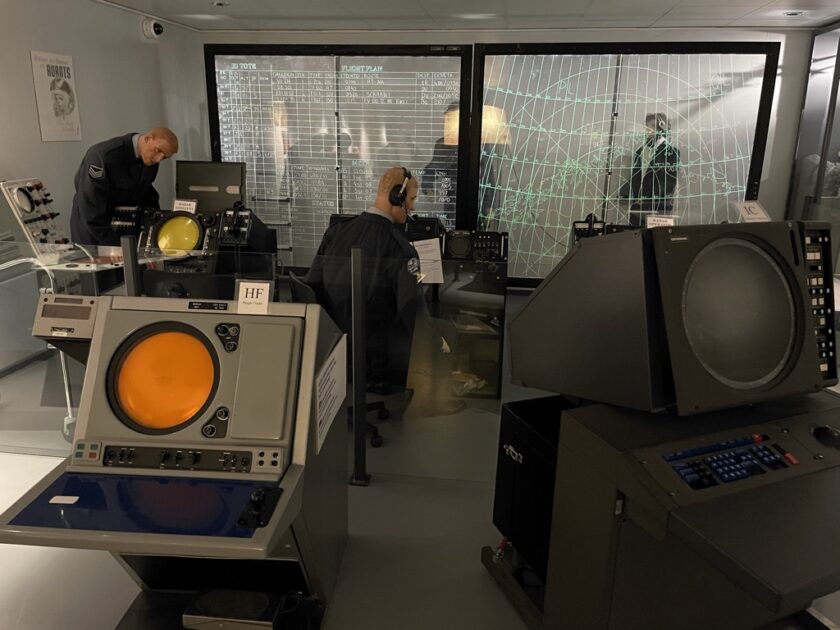 The civil aviation section was rather more fun to explore. Air travel revolutionised Norway, opening up hitherto remote parts of the country that could not be reached by rail due to the mountainous terrain. From the 1930s onwards, sea planes provided essential links between towns and villages that would previously have depended on boats. A network of small airports sprang up around the country to service domestic flights. Airlines such as Widerøe (established in 1934) are a legacy of those times. 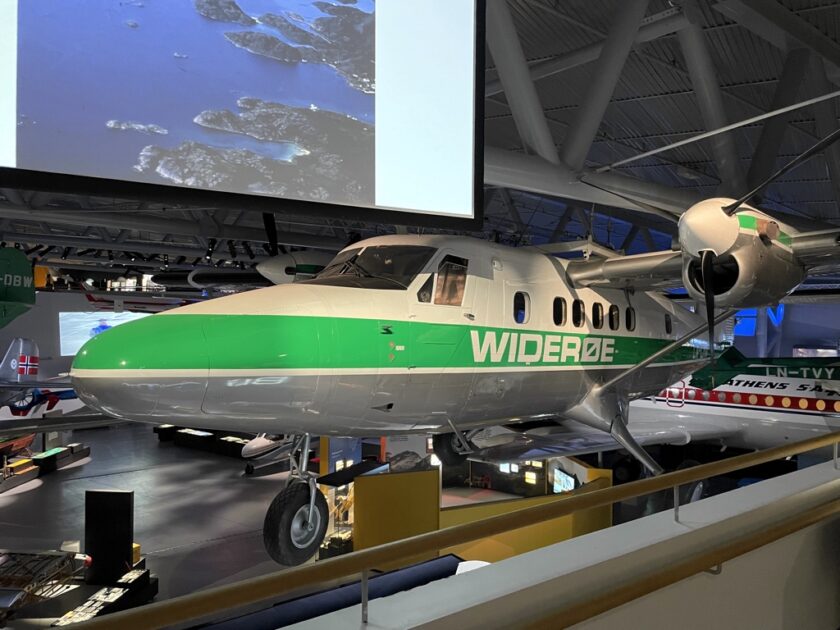 Now, anyone who knows me knows that I will advocate for trains over planes every time. But it has to be acknowledged that Norway’s terrain does lend itself to air travel. A small plane can reach parts that a railway just can’t – at least, not without a lot of expense and some hefty civil engineering. Bodø to Oslo takes 18 hours by train, just 2 hours by plane. Norway suddenly became a lot smaller.

From those early pioneering days, we arrived in the 70s, where package holidays started to boom, and international travel opened up to the masses like never before. 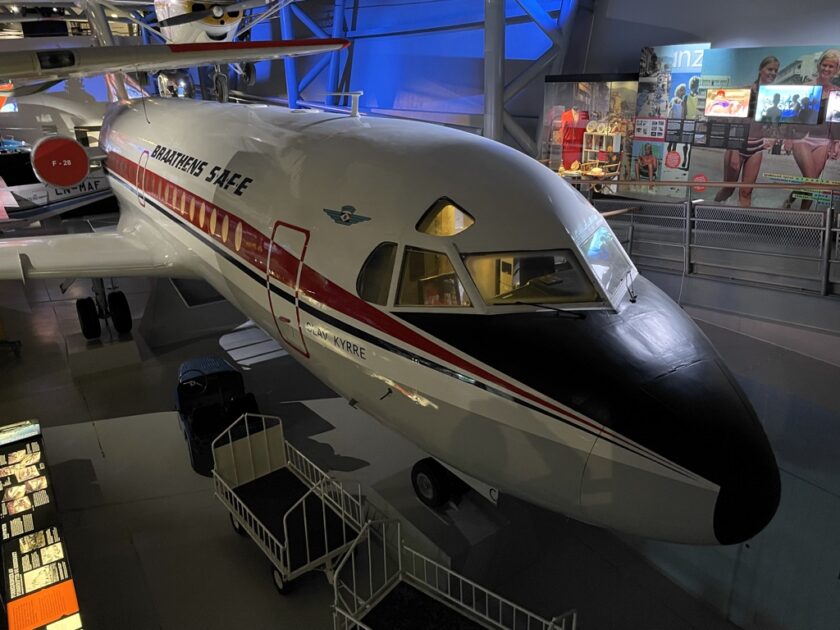 We end up in the present day, as budget airlines made air travel cheap and cheerful, and looked to the future, with a prototype electric plane on display.

An added bonus, the airport’s old control tower is now part of the museum, and you can go up there and watch the planes taking off, with the air traffic control radio being piped in for good measure.

You can even watch planes taking off from the nearby Bodø airport, if that’s your thing. pic.twitter.com/DbMuT37TrP

You will note from that video that it was still rather cloudy out. It wasn’t much of a surprise when I received a text message from Polar Tours, the operator of the evening’s Northern Lights excursion. It confirmed my fears – the trip was cancelled. No point driving out into countryside to see Aurora if it was going to be heavily overcast.

I tried to be philosophical – you can’t control the weather, after all – but I couldn’t quite get over my disappointment.

Near my hotel was a Pepe’s Pizza, and I cheered myself up with some delicious dough-based food, followed by an Oreo cake and ice cream. 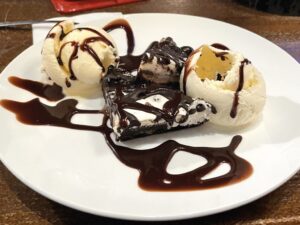 It was still early, so I went for a wander round town, thinking I might sample some of Bodø’s throbbing nightlife. Instead, I ended up back at the railway station, where the sleeper train that I was supposed to have used on Saturday was waiting to depart on its return journey to Trondheim. This reminder of a previous disappointment was perhaps not the best thing to see, and I headed back to the hotel. 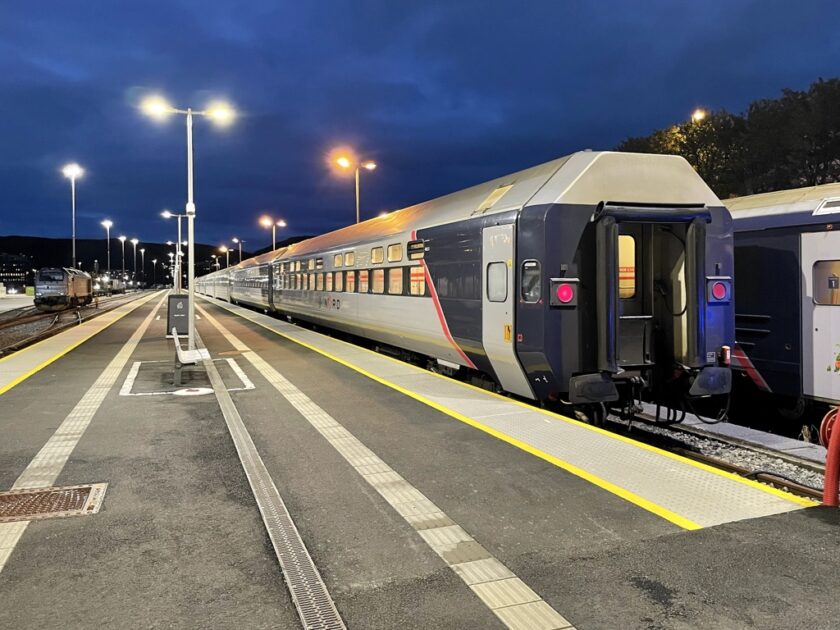 Back in my room, I found that Norwegian TV had finished its wall-to-wall Royal Funeral coverage, and was instead showing an old episode of Great British Bake Off with Norwegian subtitles. I made myself a cup of tea and curled up in bed to watch.

So my time in Bodø ended on a down note, but I looked on the bright side – it gives me a perfect excuse to go back again!