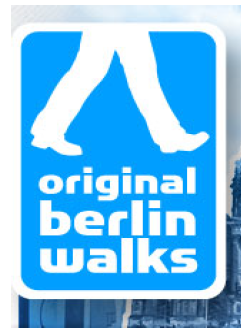 We hopped on a train to Ostbahnhof, where our guide talked about the 18th century Prussian King Friedrich. He is immortalised in place names across Germany (Friedrichstraße and Friedrichshain in Berlin, to name just two) and was idolized by Hitler as a symbol of German leadership, which makes his known homosexuality all the more amusing. Yes, it turns out that Berlin has a rich LGBT history, even before anyone knew what “gay” was.

The whole area around Ostbahnhof is being rapidly gentrified. Where once old warehouses stood holding decadent raves, there is now the Allianz Arena, luxury apartments, and the renovated station houses a giant supermarket to circumvent German Sunday trading laws. Gentrification was one of the recurring themes of the tour.

Our guide promised to show us some famous gay places, and naturally we ended up at the famous Berghain nightclub. On a Friday morning the former power station building looked rather banal, but a few hours later it would all look quite different. The hedonistic activities that go on there every weekend have become the stuff of legend, along with the club’s notoriously selective door policy – people can queue for hours only to be turned away. Long articles have been written on what to do and not do if you want to get into Berghain, including in the Daily Telegraph, which is surely missing the target market by a country mile. Our tour guide said that the overriding policy is actually simple: Berghain is a place to enjoy yourself without judgment, and anyone who looks like they feel uncomfortable, or would make other people uncomfortable, can expect to be rejected. 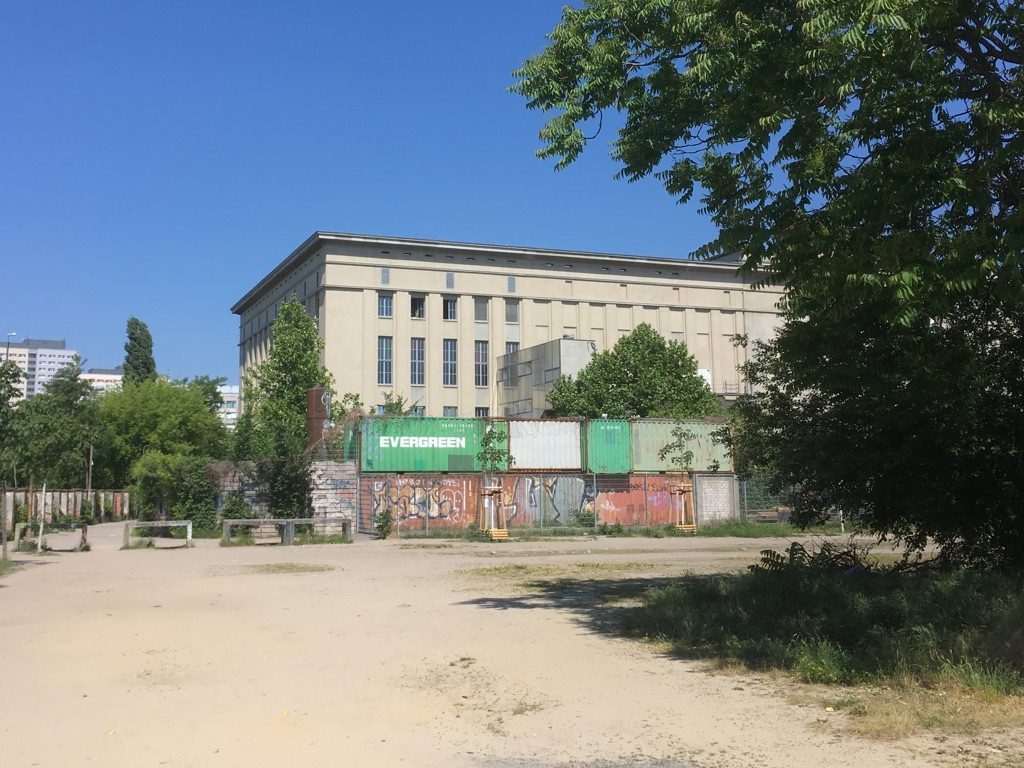 I’m not entirely sure I believe him. Despite his apparent reassurance, I suspect this is the closest I will ever get to the inside of Berghain. Ah, well. Onward!

Our guide wanted to show us the coolest gay places, and I was amused that he took us first to Monster Ronson’s Ichiban Karaoke and then to Mobel Ölfe – both of which I had visited on my previous trip to Berlin in 2016. This means I am officially cool now – you can’t argue with that. Again, gentrification was creeping in, with a giant shopping mall under construction on the bank of the River Spree.

At Kottbusser Tor, we stopped off for lunch at Südblock – an LGBT+-friendly cafe/bar which not only provides some excellent vegan currywurst and beer, but also promotes various good causes including solidarity with refugees – something much needed in the current political climate.

Moving on, we took another train to Nolldendorfplatz and saw the famous “pink triangle” memorial plaque at that station, dedicated to the gay victims of Nazi persecution. On nearby Motzstraße we saw the Magnus-Apotheke, a pharmacy named in honour of Magnus Hirschfield (1868-1935), the pioneering scientist who established an Institute of Sexual Research in Berlin, and was an early advocate for gay and trans rights. Sadly, the Institute was ransacked by the Nazis in 1933, its books used for a public book-burning, and Hirsch lived his final years in exile.

Another famous gay resident of Berlin was the British author Christopher Isherwood, who lived in Berlin in the early 1930s and was a regular in the city’s underground gay scene. A commemorative plaque commemorates the building on Nollendorfstraße where he lived; on my previous visits I managed to miss it, but the tour took me right there. By the way, the BBC4 adaptation of Christopher and His Kind, starring Matt Smith, is excellent if you want to see the Eleventh Doctor getting roughly bummed by another man. 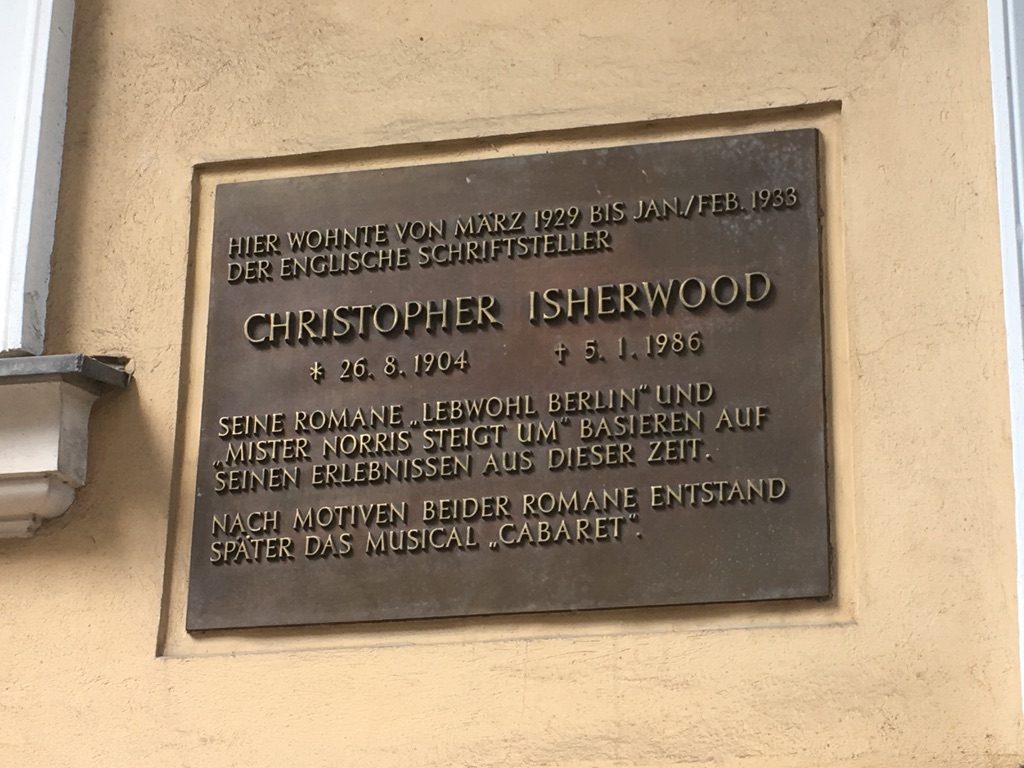 We ended on a slightly downbeat note as we reached the main LGBT area around Fuggerstraße. It seems to be thriving on the surface, but our guide told us of problems on the horizon. He pointed us to a shop specialising in military gear (truly every taste is catered for here), which was soon to close due to rising rents. “There isn’t a Starbucks here yet,” said our guide, “but one might open soon, and then what happens to places like Romeo & Romeo? [a nice, independently run LGBT friendly cafe across the street]”

He raises a good point. I’m rather worried that the exciting, gritty, poor but sexy Berlin I fell in love with is going to be lost. Enjoy it while you still can, folks.