I first visited Berlin in 2012. To say I fell in love with the place instantly would be an exaggeration – it took an hour, maybe two. I’ve been back several times, most recently in September 2016. It has to be my favourite place in the world to visit.

My last visit was nearly 18 months ago. Far too long to wait – I was itching to go back. Luckily Brexit hasn’t yet grounded every flight between the UK and Europe, so I was still able to hop on an easyJet plane (no long-distance trains this time, alas). 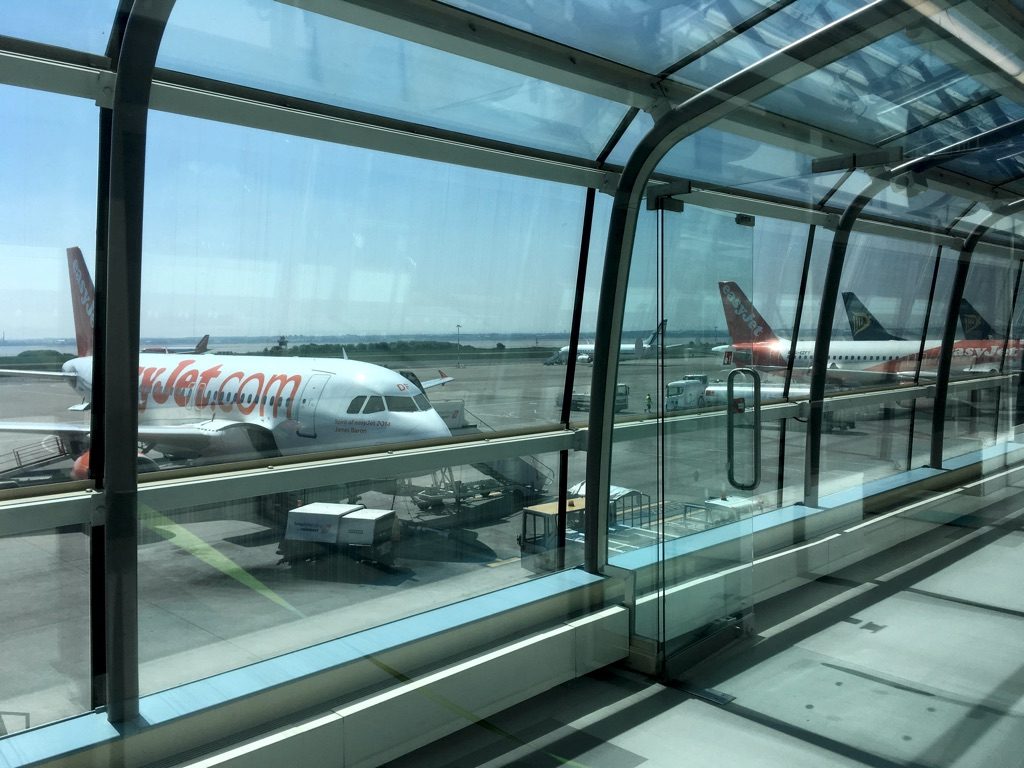 Fully embracing the gay experience this time, I checked into the wonderful ArtHotel Connection, a small boutique hotel located on Fuggerstraße in the heart of Berlin’s gay district. I was surrounded by gay bars, gay cafés, gay shops and gay people.

I think it’s fair to say that the hotel caters to a certain specific demographic. The paintings on the walls clued me in to this, and any lingering doubt was removed the next morning when I arrived for breakfast and found a man in full leather gear eating at a table in the opposite corner.

I can’t discuss the hotel without mentioning the lift, a wonderful contraption that wouldn’t have looked out of place in a Steampunk setting – all exposed machinery, manual doors and wood panelling. I made a point of using it as often as possible, even though the hotel is only on the third floor and I could easily have used the stairs in the down direction.

Just remembered the video I recorded of the lift in my Berlin hotel. It was… quaint. pic.twitter.com/jC28WtPutl

I didn’t stay too long at the hotel. Armed, as always, with my Berlin WelcomeCard, I set out to make the most of my four days in the city. Blessed with beautiful sunshine and soaring temperatures every day, I really did see Berlin at its best.

That first night, I had to satisfy my longing for German sausage. My hotel was a five minute walk from Wittenbergplatz, home to the grandest U-Bahn station in the city, and also to Witty’s Organic Currywurst, one of the best places to get the signature Berlin fast food. I devoured it enthusiastically – with mayonnaise on the Pommes Frites, of course. 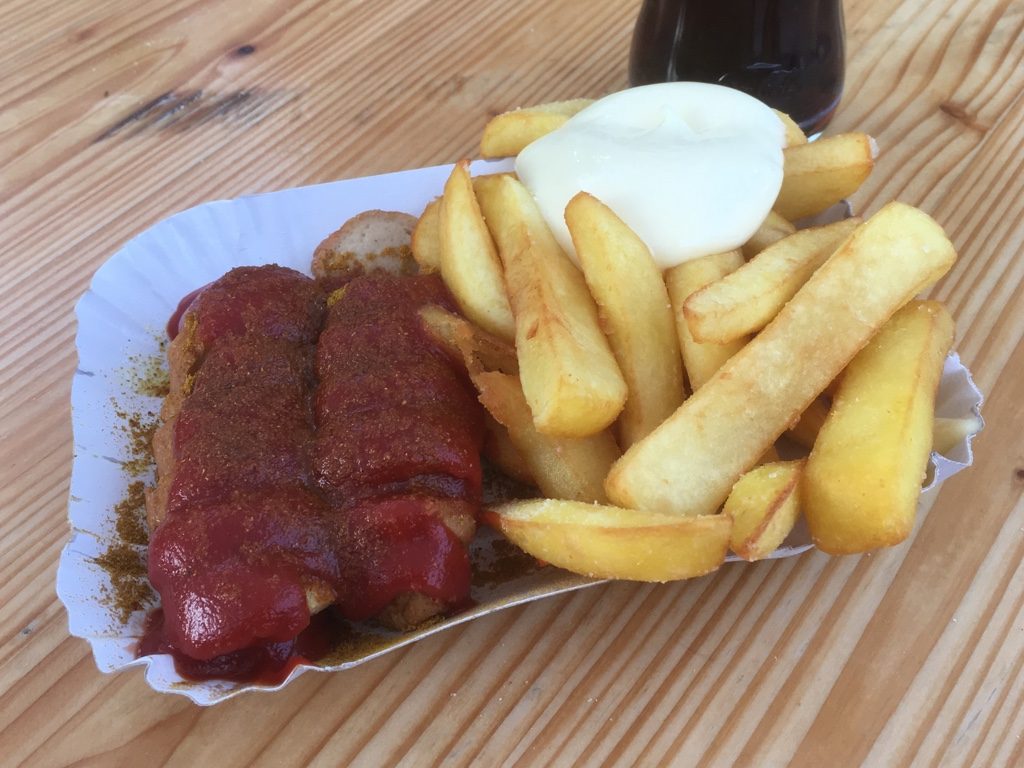 A few drinks in a local hostelry, gazing longingly at cute German men, rounded off my first evening.