Over the Easter weekend, BBC Radio Merseyside broadcast a two-hour special: An Accent Exceedingly Rare: A Love Letter to Liverpool.

This special programme, recorded live at St George’s Hall in March to celebrate the station’s 50th anniversary, and its recent Freedom of the City award.

I stumbled across the broadcast by accident, listening to the radio while having tea with my parents on Monday evening. It seems to have gone out on Good Friday and Easter Monday without much fanfare, which is a shame, as it’s an amazingly ambitious piece of broadcasting. There’s live music, poetry readings, drama pieces performed by Ricky Tomlinson and Pauline Daniels, and — for the broadcasting anoraks — some old jingles and readings of internal memos fished out of the archives. 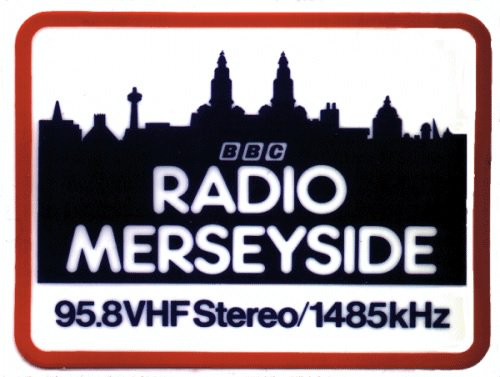 Local radio often gets sneered at for being parochial and uninteresting. This programme may be parochial (I imagine most of the references will go over the heads of people from outside Liverpool), but it was absolutely wonderful to listen to.

It’s also a demonstration of the incredible ability of the BBC, in spite of all its flaws, to do something special when it wants to. Commercial rivals like to attack BBC radio as being unfair competition, but this programme was the sort of thing that Radio City or Capital FM would never do – for one thing, it doesn’t involve playing the same 20 records over and over again.

Listen to An Accent Exceedingly Rare: A Love Letter to Liverpool on iPlayer (available until 30 April)