My Norwegian adventures came to an end, and I had to return to Brexit Island. The journey to the airport and the flight home was uneventful, and a few hours later I was touching down in Manchester Airport, where I was greeted with the usual welcome: a long, slowly-moving passport queue. Great first impression of the UK for visitors, WELL DONE. 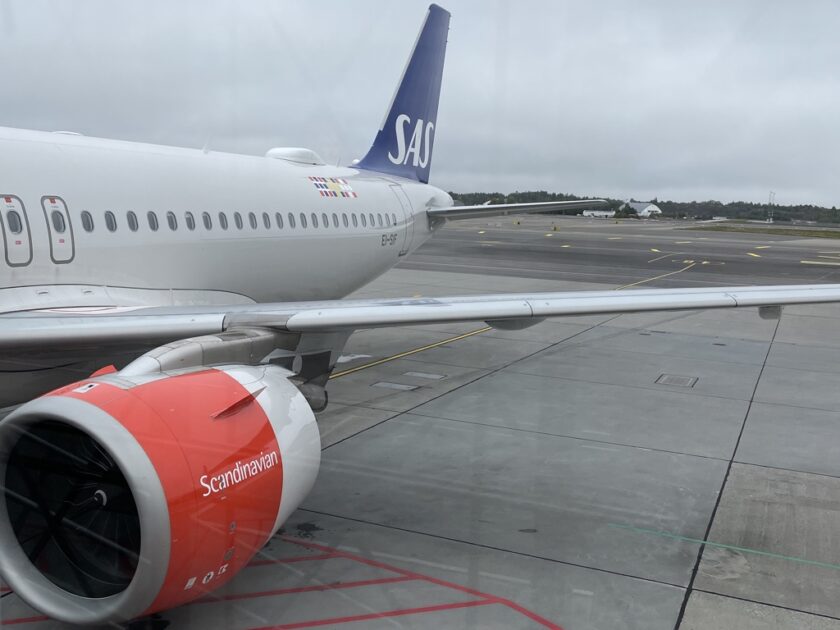 Despite the problems I had along the way, it was overall an amazing trip. Norway is a beautiful part of the world, and I was glad to spend a week there sampling some of what it had to offer. Bodø in particular was a lovely surprise – a charming town with plenty to do and see.

I have to give Railbookers their due – they gave a refund for the non-running sleeper train and the cancelled Northern Lights tour without any quibble. I’m not sure, given the number of emails and phone calls I had to make to book the trip in the first place, whether a specialist tour operator required less effort than just booking the different parts of the trip separately online. On the other hand, you do have that all important ATOL protection, which may be an important consideration for some.

I’m hoping to travel extensively in 2023. Will I be going back to Norway again? Maybe not next year, but I think I will be heading to Scandinavia again sooner rather than later. Wherever I go, it will be blogged in excruciating detail – watch this space! 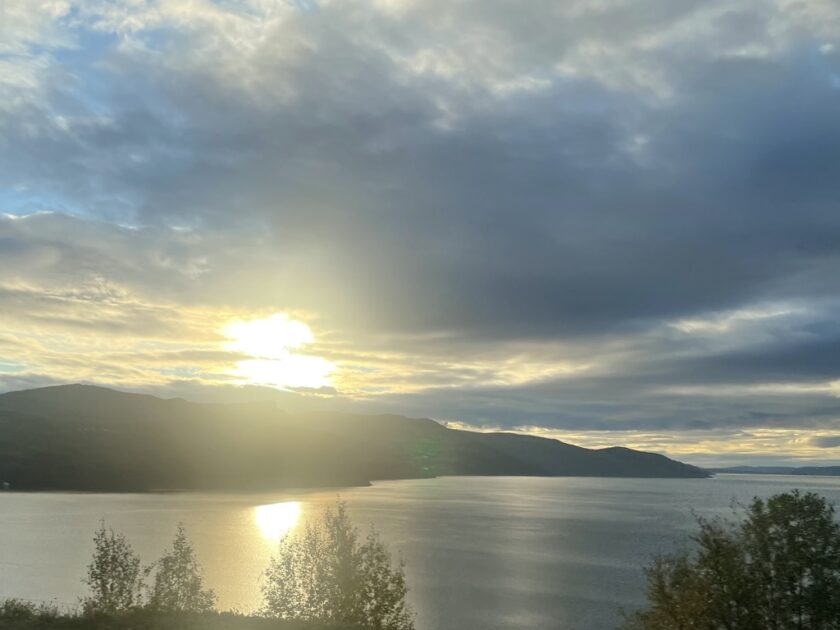