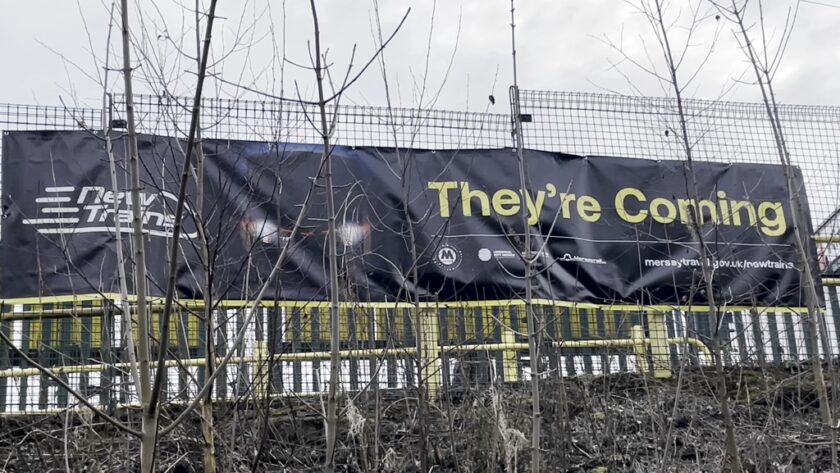 It took us over ten years to get to this point.

Britain was gearing up to host the 2012 Olympics when the prospect of a new fleet of trains for Merseyrail was first floated. It was four years later that Stadler was awarded the contract to replace the sturdy but ageing Class 507 and 508 trains.

We waited patiently. The occasional press release gave a tantalising insight into progress. A completed bodyshell, preliminary testing. Things were starting to come together.

As part of the construction process, there was a mockup on display at Birkenhead for a while, to allow “stakeholders” (ugh) to give feedback on the design. I went to see it (OF COURSE) and was impressed by the technology on show and the thoughtfulness that had gone into the design. Wheelchair users, cyclists and prams had been designed in from the start, rather than as an afterthought.